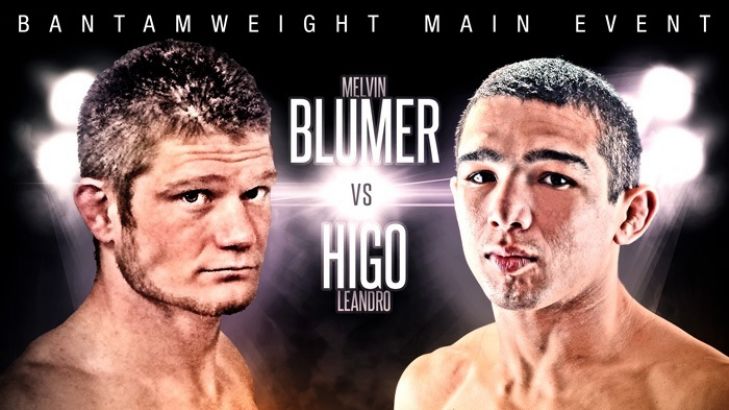 The Mystic Lake Casino Hotel in Prior Lake, Minnesota played host to RFA 32 on Friday night. In the main event Leandro Higo defeated Melvin Blumer with via a TKO. The main card saw several finishes. Below are the full results and highlight video from Friday’s card.