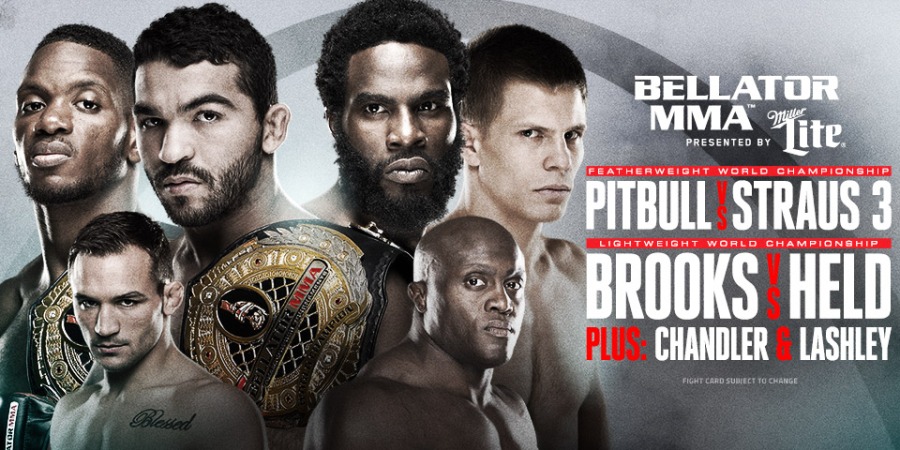 One man walked away with his championships while another saw his belt be put on the waist of another fighter. Bellator 145 took place on Friday night and delivered an action packed main card that aired live on Spike TV. The card featured two title bouts as the lightweight bout served as the co-main event and the third bout between Patricio Freire and Daniel Straus for the featherweight title was the headliner. Brooks was able to retain his championship while it was Freire who loss his gold to Straus.

Straus and Freire took part in an instant classic that was no short on action. It was could only be described as a slugfest the two men left all they had inside the cage on Friday night. A big knockdown by Straus helped the fighter gain his second featherweight championship as he earned a unanimous decision victory.

Below are the full results from Bellator 145.