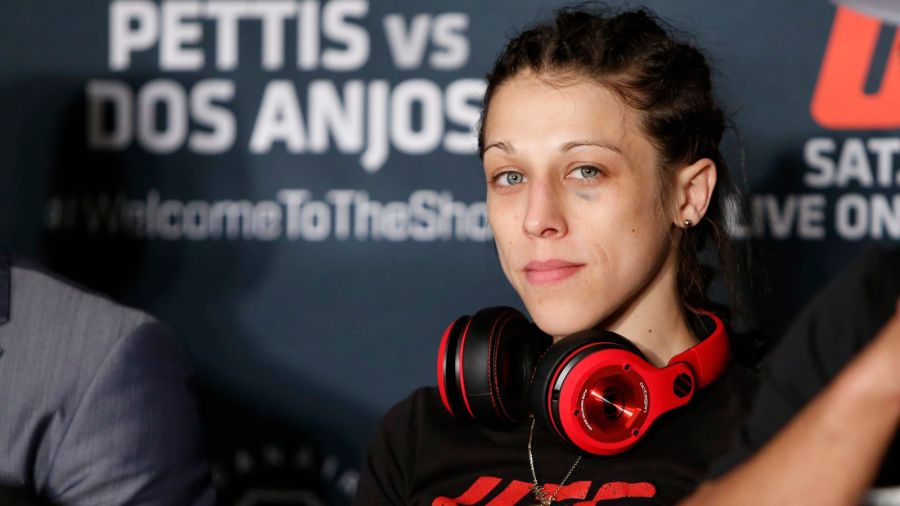 UFC straw-weight champion Joanna Jedrzejczyk shared pictures of her thumb wrapped in a cast through her social media accounts. Jedrzejczyk is coming off a dominant win over Jessica Penne last Saturday at the UFC Fight Night in Berlin, Germany. The champion was able to finish off the challenger in the third round with a TKO.

Jedrzejczyk broke her thumb during the fight but it was not specified during what round the fracture occurred. The win was Joanna’s first title defense and with such a dominant performance the Poland native garnered much attention from the MMA world and is now drawing comparisons to UFC bantamweight champion Ronda Rousey.

Unfortuently fans will have to wait to see if Jedrzejczyk can continue her reign of dominance as her manager Shu Hirata told MMA Fighting that surgery may be required to repair the broken thumb and that no time-table has been given on the champions return to action.

The champion had expressed a desire to take some time off to relax after fighting three times in seven months but she may be off more than she anticipated if surgery is required. In the mean time take a look at the post from Joanna’s official Instagram account below.