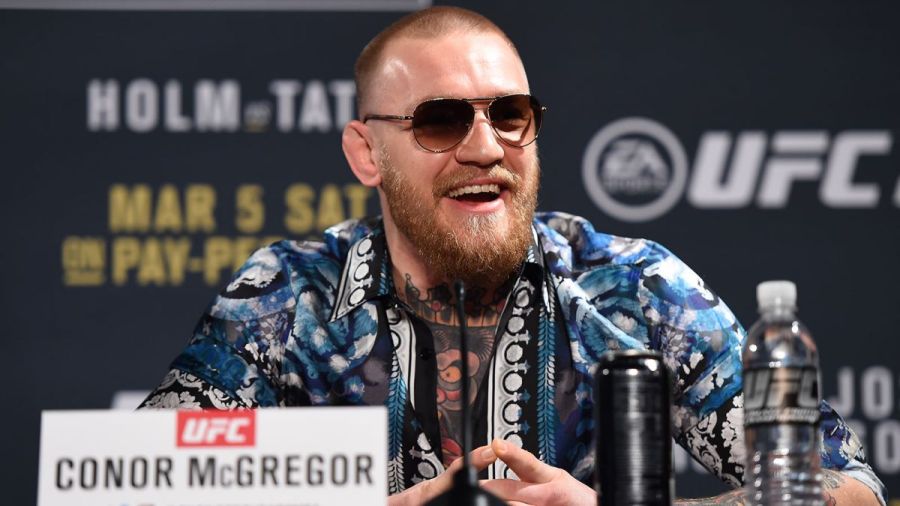 After all the drama about retiring followed by the drama about not wanting to do any promotional work and after all the talk about fighting Floyd Mayweather, the marketing genius that is Conor McGregor is back to square one and that is the rematch with Nate Diaz. It was announced during the UFC 199 broadcast that the rematch between Conor McGregor and Nate Diaz will take place at UFC 202 on August 20 in Las Vegas, Nevada.

Despite pulling McGregor from the UFC 200 card, UFC president Dana White remained confident that the rematch between the two fighters could happen at UFC 201, 202 or 203. White was very confident and consistent in all of his interviews regarding the situation with McGregor. Even when rumors about a potential Mayweather/McGregor bout began to pick up speed, White remained adamant that if the people wanted to see McGregor fight, they would have to purchase a UFC ticket.

McGregor and Diaz first met at UFC 196. The bout was supposed to be between McGregor and lightweight champion Rafael Dos Anjos but a broken foot forced Dos Anjos out of the fight. After a few days the UFC announced that McGregor would still remain on the card but that he would compete at welterweight and he would fight Nate Diaz. McGregor’s camp had teased about a potential run at the welterweight championship so many assumed that this bout would be a test run of sorts. Diaz did not get the memo and submitted McGregor in the second round in what was one fo the craziest moments in the UFC’s history.

The loss left a bad taste in McGregor’s mouth and the Irishman demanded a rematch despite having viable fight options at featherweight and lightweight. The rematch was announced for UFC 200 in July but in mid April it was announced that McGregor had been pulled from the card after refusing to fulfill media obligations to promote the event. McGregor cited that the media tour would be a great distraction to his training camp which was taking place in Iceland.

The attention only helped McGregor as he continues to rise in popularity with not only MMA fans but in popular culture as well. The UFC does not shy away from any type of outside media attention and the drama surrounding McGregor certainly gave the organization some much-needed T.V. time.

All things seem back to normal now as McGregor and the UFC are on speaking terms again and the featherweight champion will get the rematch he so desperately wants. As for Diaz, he realized his value in the negations as well and after a few meetings with the UFC brass he most certainly got a nice payday. For being drag through the drama, White allowed Diaz to give him the “Stockton Slap”. You can see the video below.