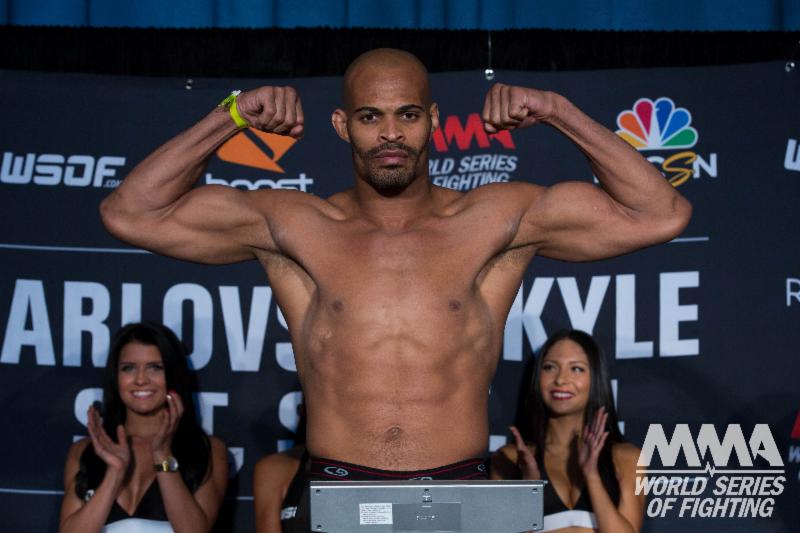 The WSOF has signed one of its biggest stars to a new multi-fight deal. Multi-division champion David Branch has reached an agreement that will keep him fighting for the promotion for the foreseeable future. The deal was announced by Branch’s manager.

Branch (17-3) currently holds both the WSOF middlweight and light heavyweight championships and is undefeated in the organization winning all seven of his bouts. He is currently scheduled to defend his middleweight title against Clifford Starks at next month’s WSOF 30 event.

Branch started fighting professionally in 2007 and has had stints in Bellator and the UFC. While in the UFC  Branch went 2-2 with is last loss coming to Rousimar Palhares.