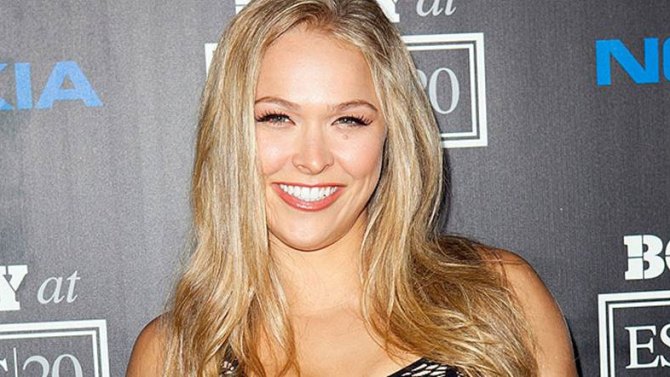 Former UFC bantamweight champion Ronda Rosuey is getting ready to step back into the spotlight. It was announced on Tuesday that the MMA and film star will be hosting the January 23rd episode of “Saturday Night Live”. The announcement was made via the show’s official Twitter account.

Excited to kick off 2016 with Adam Driver, @ChrisStapleton, @RondaRousey and @selenagomez! #SNL pic.twitter.com/J346nqL81z

It will be the first major appearance for Rousey since her title loss to Holly Holm at UFC 193 back in November.

Many were wondering if Rousey’s star power outside of the octagon would take a hit after suffering her first career loss but with this announcement it shows that she still that star quality.

“Saturday Night Live” is in its 41st season on television and has had numerous athletes serve as its guest host but Rousey will be the first mixed martial artist to have that honor.