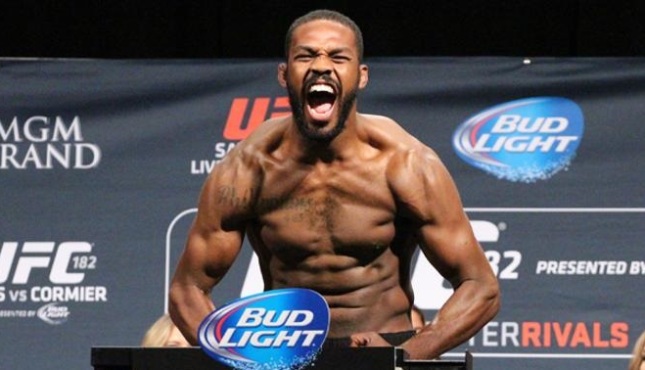 MMA fans will see former UFC light heavyweight champion Jon “Bones” Jones inside the octagon in the very near future. The UFC announced today that they have officially reinstated the troubled Jones “effective immediately”. Jones was sentenced to 18 months of probation and community services steaming from a hit and run accident that occurred earlier this year.

The UFC released a statement through their official website:

Following a review of the plea agreement reached by Jon Jones and officials in Albuquerque, New Mexico, and the judge’s decision, UFC announced today the formal reinstatement of Jones to the UFC roster. Effective immediately, Jones is eligible to return to competition. As such, UFC expects Jones to meet all of the terms of his plea agreement, including mandatory community service, as a condition of his reinstatement.

UFC is currently discussing with Jones a potential date for his return to the Octagon.

“We’ve made it clear to Jon that this new opportunity to compete in UFC is a privilege and not a right, and that there are significant expectations we have regarding his conduct moving forward,” said UFC Chairman and CEO Lorenzo Fertitta. “We’re happy to read and see reports that he has embraced the terms of his plea agreement and is using this experience to grow and develop as a person.”

“I am thankful to be able to do what I love once again and I look forward to proving myself as a champion in and outside of the Octagon,” Jones said.

Jones was suspended indefinitely and stripped of his title by the UFC in April due to his part in a felony hit and run where he fled the scene of an accident he caused. A young pregnant woman suffered a fractured arm in the accident. Police later found marijuana paraphernalia in Jones’ automobile.

In late September Jones was sentenced to 18 month of probation and order to do community service. After Jones was stripped of the title a vacant light heavyweight championship bout was set as Daniel Cormier took on Anthony Johnson. Cormier would win the bout with a third round submission.

With Jones never officially losing the title it is highly likely that the UFC will pit Jones against Cormier for his return bout.