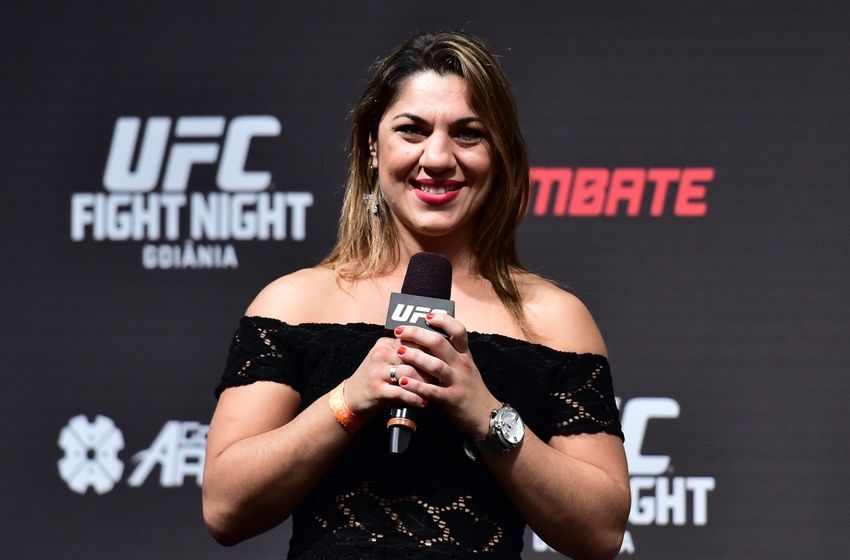 It looks like win or lose at UFC 190 Behte Correia will be sticking around the UFC for a lot longer. The women’s batamweight challenger announced on Wednesday that she had signed a new 8-fight deal with the UFC. The fighter made the announcement on her Instagram account.

Correia is undefeated in her career and since joining the UFC in 2013 she as gone a 3-0 with a TKO victory and is now set to challenge Ronda Rousey for the UFC’s bantamweight championship at UFC 190 on August 1 at the HSBC Arena in Rio de Janeiro, Brazil.

“Today I am very happy!” Correia wrote on her Instagram post. “Through hard work, blood, sweat, punches in the face, and more, I am renewing my contract with UFC for over 8 fights. I can give my fans at least eight fights on the small screen, and follow my life and my camp for another eight fights!”