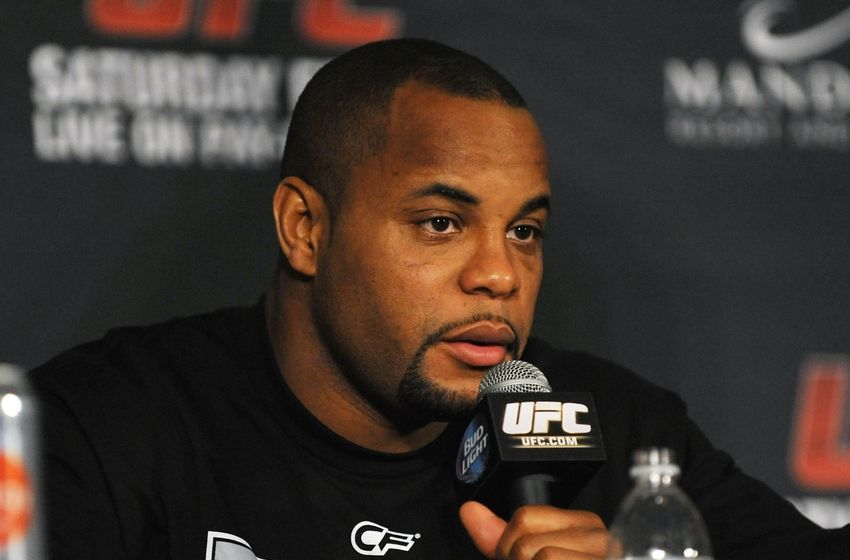 A majority of the post fight press conferences can be rather routine. Dana White and the fighters answer questions from the media and other than a little show of emotion they did to be rather dull but then every once in a while something exciting can happen.

At last night’s UFC 187 post fight press conference something exciting did happen. Newly crowed light heavyweight champion Daniel Cormier was in the middle of answering questions when he brought up the topic of Ryan Bader. Cormier had some choice about Bader’s activity on Twitter and that’s when Bader, who was in attendance, took offense to Cormier’s insults and charged the table. You can see the altercation and highlights from the press conference below.