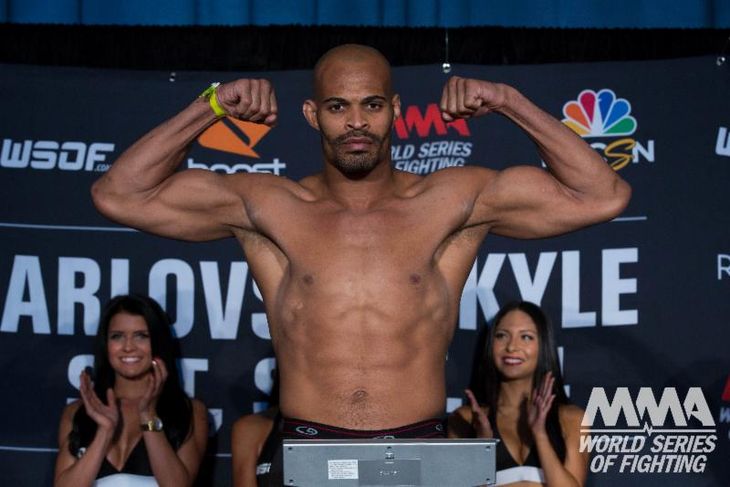 Just four days prior to WSOF 20 it was announced that it would be getting a new co-main event as Melvin Guillard was dropped from the event for not cooperating with WSOF officials. Now just one day before the scheduled broadcast the planned main event between David Branch and Ronny Markes. Markes, who has had issues with making weight in the past, was forced to withdraw from his bout against Branch after suffering dehydration.

“Ronny’s condition is an unfortunate situation, but we are glad that his health has improved since the episode he experienced earlier today. WSOF is committed to the safety of its athletes and, therefore, there is no way that we could allow Ronny to go on and compete despite the turnaround in his condition.” stated WSOF president Ray Sefo.

Stepping in place of Markes will be Jesse McElligott. Markes once came in five pounds overweight for a UFC bout and in his last fight for the WSOF he came in at 206lbs. Markes is now out of the light heavyweight tournament and will have to go back to the drawing board to get his weight cutting issues back in order. WSOF 20 takes place on Friday April 10th and can be seen live on the NBC Sports Network. Below are the full results of the WSOF 20 weigh-ins: