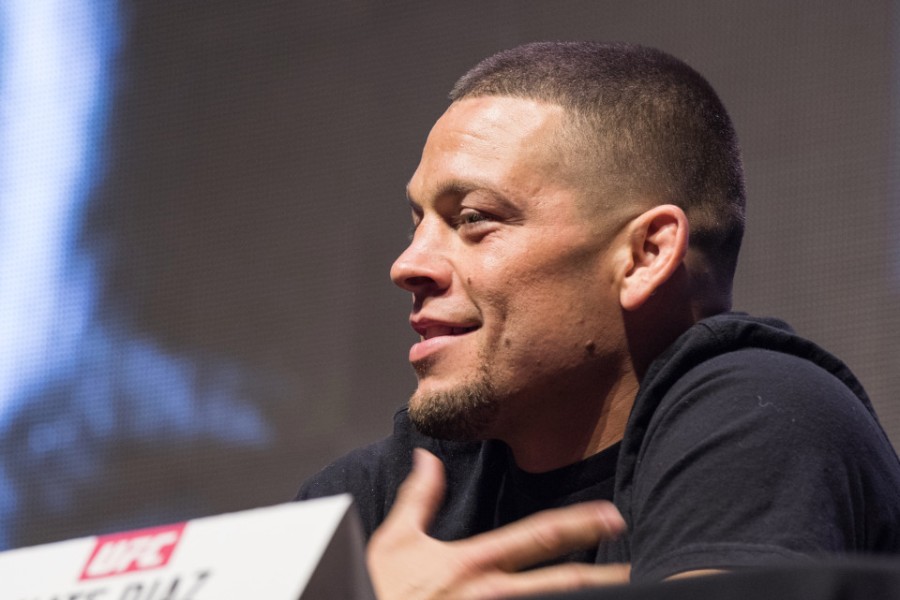 Nate Diaz has been doing his fair share of promotion for his upcoming rematch with Conor McGregor at UFC 202 on August 20th. He was seen last week on the Conan O’Brien show when he was interrupted by McGregor but this time Diaz was able to turn the tables, well at least on McGregor’s fan base.

Below is a video segment from “Jimmy Kimmel Live” in which Diaz would sneak up on unsuspecting fight fans as they give their predictions for the UFC 202 main event. Check out the hilarious video below.