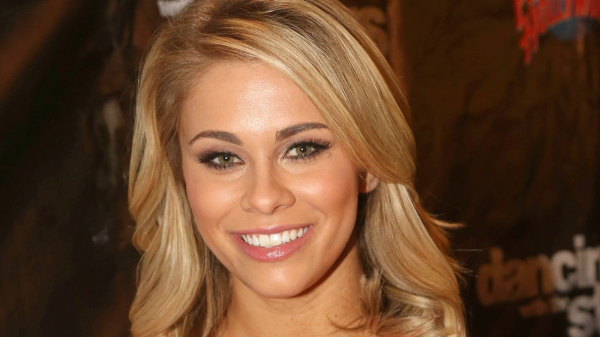 Though she did not win the grand prize on Tuesday night, Paige VanZant’s run on this season of ABC’s “Dancing with the Stars” was successful. VanZant’s stint on the popular reality show came to an end last night. She had made it to the finale but unfortunately lost the “Mirror Ball Trophy” to former “America’s Next Top Model” contestant  Nyle DiMarco.

The finale came down to VanZant, DiMarco, and chef meteorologist of  ABC’s “Good Morning America” Val Chmerkovskiy. Chmerkovskiy and her partner came in third. Below you can see the video of the winner being announced.

Even though she did not win the competition the exposure to a brand new audience is a prize alone for not only VanZant but the UFC. Anytime a fighter can be shown outside the octagon in a lighter tone is good publicity.

VanZant was already star in the UFC and world of MMA, with this successful run on “Dancing with the Stars” her star is sure to burn brighter.