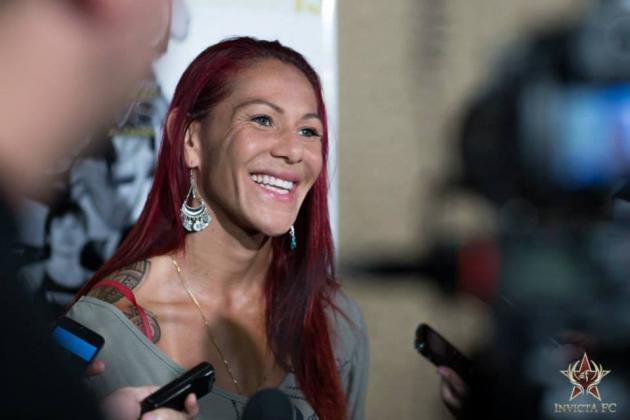 It was recently announced that Cyborg will not compete at 140-pounds as what was originally expected for this event. The catch-weight was to be the champion’s first step towards making it to 135-pounds in order to face Ronda Rousey. With Holly Holm knocking Rousey out at UFC 193, those plans are now put on hiatus. With no need for Cyborg to drop anymore excess weight she can now look to defend her featherweight crown.

Cyborg’s  opponent Daria Ibragimova (9-1) is on a seven-fight win streak and her last loss was back in 2010. She is a submission specialist as seven of her nine wins have come by forcing her opponent to tap. The bout will also mark Ibragimova’s debut in North America. She has primarily fought in organizations in Russia and the Ukraine.