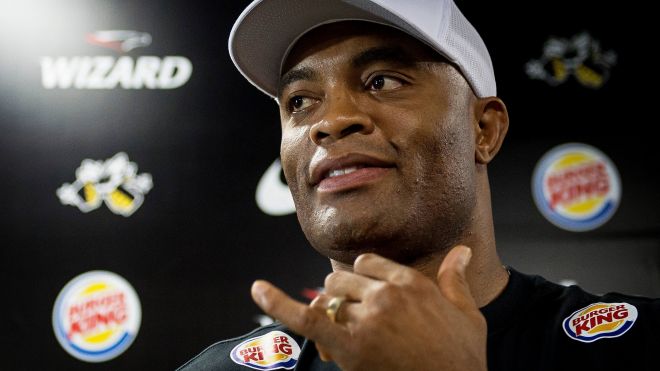 The UFC had plans of heading to Rio de Janeiro on March 5th for a pay-per-view event. The UFC has now changed those plans.

Anderson Silva revealed during a news conference on Tuesday December 29, 2015 that the UFC had approached him to headline UFC 197.

” (UFC) was to have me fighting in Brazil against I don’t know who… but with this situation going on in Brazil, economically and everything, the UFC decide to abort this event for now.”

There was rumors that Anderson Silva could have faced Vitor Belfor at UFC 197. The plans have now changed to have Anderson Silva face Michael Bisping at a UFC fight Pass card in London on Feb. 27, 2016.